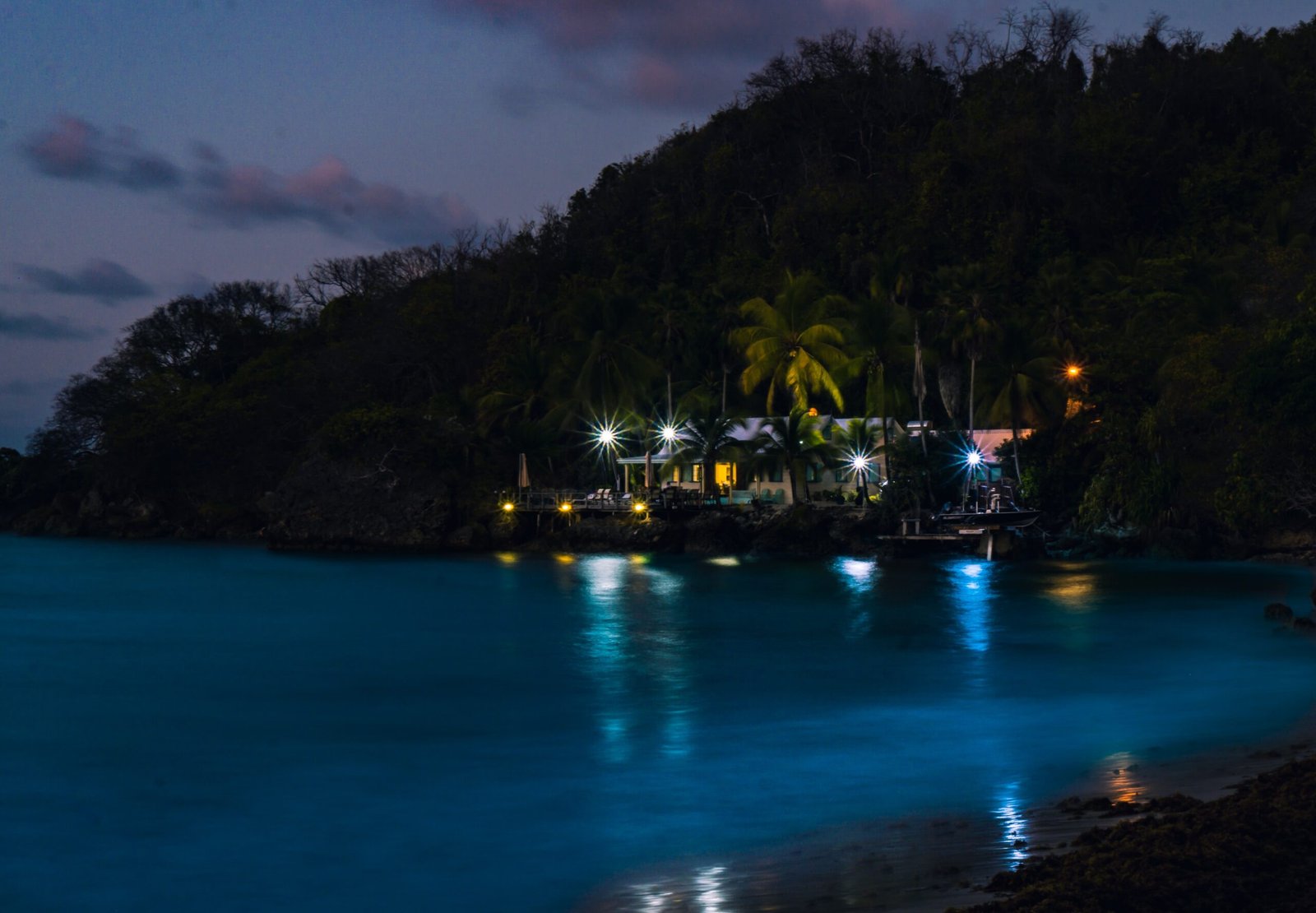 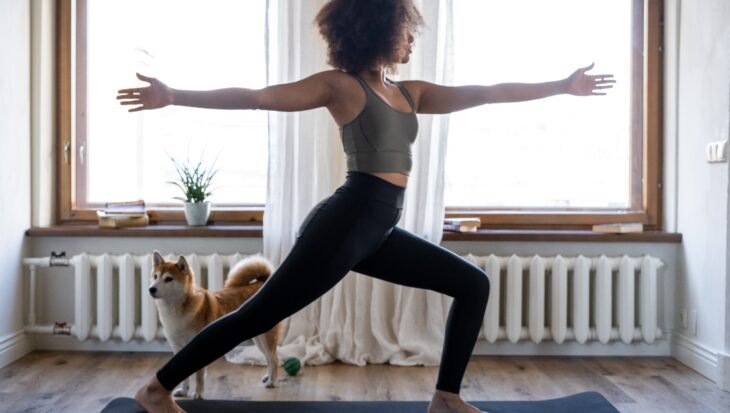 What Do You Need To Know?

Yoga has been used as a spiritual practice and method of obtaining enlightenment for as far back as 10,000 years ago. However, scholars have gathered enough knowledge to separate the practice into four distinct periods of time.

This period of yoga history dates back to ancient India. The concept of joining the physical world with the spiritual world was a central focus of yoga in this period.

The beginning of this period is marked by the creation of the ancient Upanishads. This collection of texts gives many details about Brahman and the practice of yoga.

This period of yoga is centred around the Yoga Sutras written by the sage Patanjali. He composed these Sutras based on Raja Yoga, an 8 step method of achieving transcendence and purification.

This period of yoga was focused on the creation of Hatha Yoga. Several texts on Hatha Yoga, such as Hatha Pradipika, undoubtedly became the most influential surviving pieces of texts.

Modern yoga has placed a large emphasis on yoga positions. Throughout modern yoga, there have been several popular yoga poses. Down below are several common yoga poses.

Yoga is a relaxing form of exercise which strengthens the mind and soothes the body. If you are interested in practising yoga in Barbados, there are many yoga studios in Barbados which you can visit.

The founder and principal teacher at Sunshine Kula Yoga is Pamela Harris. Having taught yoga for up to 20 years, this yoga instructor has several achievements under her belt. For example, she is a Certified Anusara Yoga teacher and an advanced teacher of Therapeutic Yoga.

Pamela’s teachings aim to uplift her students and also help them achieve greater awareness and good alignment. She is mindful of health and safety and aims to keep her students happy. 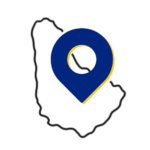 Santosha Yoga Barbados is all about SUP (stand up paddle) yoga. Instead of using a mat on the floor, you use a board on gentle ocean waves. SUP Yoga for beginners and kids and SUP Yoga – Vinyasa Flow are yoga classes offered here in Santosha.

Stef has a long list of qualifications and certifications. Here they are:

Carla, owner of Kai Lives Yoga, is a very qualified yoga instructor. Carla practised yoga for over 20 years in several countries like India and Rishikesh. She has gained well over 1000 hours of yoga practice.

The Yoga Alliance has also certified Carla and is studying her final 505 hours of yoga therapy.

Danielle Moore is a Barbadian with a genuine passion for yoga. Danielle has always been interested in athletics and sports. After she took her first yoga class in order to increase her flexibility, her passion for yoga grew.

Danielle then began teaching others yoga, and after achieving two teaching certificates, she created DemiYoga Fitness. Her goals are to spread awareness about the many benefits of yoga, both mental and physical, to the Barbadian community.

Tiffany Skinner created flow Yoga Barbados in 2010. Tiffany has practised yoga for over 20 years and taught yoga for over 10. After her 200 hour RYT in Portland, she opened her yoga studio in Barbados.

Tiffany prefers to teach her classes by the sea surrounded by Barbados’ beautiful, natural environment. Her teachings and classes also aim to include various breathing techniques and improve her students’ connections with nature.

She has offered different yoga classes to align with her teaching style. These yoga classes include a fusion of Hatha and Vinyasa Yoga, Gentle Yoga, SUP Yoga, Pre/Postnatal Yoga and Kids Yoga.

Shamika Walton is the owner of the Awakened Hearts yoga studio in Barbados. Shamika’s Instagram page, having over 1000 followers, gives information about her class schedule and a good deal of yoga book recommendations.

Shamika also posts several photos of yoga poses taken from her classes and practice. Along with some inspirational quotes, she also offers updates relating to her yoga studio.

Eastside Yoga Barbados is a community yoga studio in Barbados. This studio’s Instagram page uploads information on its classes. A variety of yoga instructors teaches each of the yoga classes.

In order to access these yoga sessions, persons must reserve their spaces in class and also pay by donation. Along with this information, this Instagram page displays several posts of yoga poses, both taken from yoga sessions and practices.

How much does a yoga class in Barbados cost?

This table displays the cost of the classes for each yoga studio.

All prices are listed in Barbadian dollars unless specified otherwise.

Find businesses, services, scholarships and jobs in Barbados all through one convenient online directory. Let Locate Barbados help you find what you're looking for!

What you need to know before choosing a bike

2 Bicycle Shops in Barbados – Get a new bike!

Back To School Shopping in Barbados; Stores you should try! August 16, 2022

How to Make Affordable Cosplays in Barbados August 2, 2022

Please wait...
We use cookies on our website to give you the most relevant experience by remembering your preferences and repeat visits. By clicking “Accept All”, you consent to the use of ALL the cookies. However, you may visit "Cookie Settings" to provide a controlled consent.
Cookie SettingsAccept All
Manage consent

This website uses cookies to improve your experience while you navigate through the website. Out of these, the cookies that are categorized as necessary are stored on your browser as they are essential for the working of basic functionalities of the website. We also use third-party cookies that help us analyze and understand how you use this website. These cookies will be stored in your browser only with your consent. You also have the option to opt-out of these cookies. But opting out of some of these cookies may affect your browsing experience.
Necessary Always Enabled
Necessary cookies are absolutely essential for the website to function properly. These cookies ensure basic functionalities and security features of the website, anonymously.
Functional
Functional cookies help to perform certain functionalities like sharing the content of the website on social media platforms, collect feedbacks, and other third-party features.
Performance
Performance cookies are used to understand and analyze the key performance indexes of the website which helps in delivering a better user experience for the visitors.
Analytics
Analytical cookies are used to understand how visitors interact with the website. These cookies help provide information on metrics the number of visitors, bounce rate, traffic source, etc.
Advertisement
Advertisement cookies are used to provide visitors with relevant ads and marketing campaigns. These cookies track visitors across websites and collect information to provide customized ads.
Others
Other uncategorized cookies are those that are being analyzed and have not been classified into a category as yet.
SAVE & ACCEPT